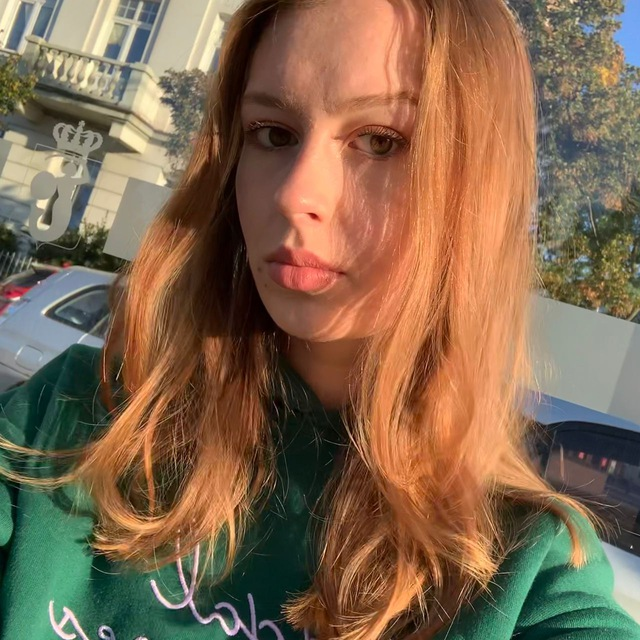 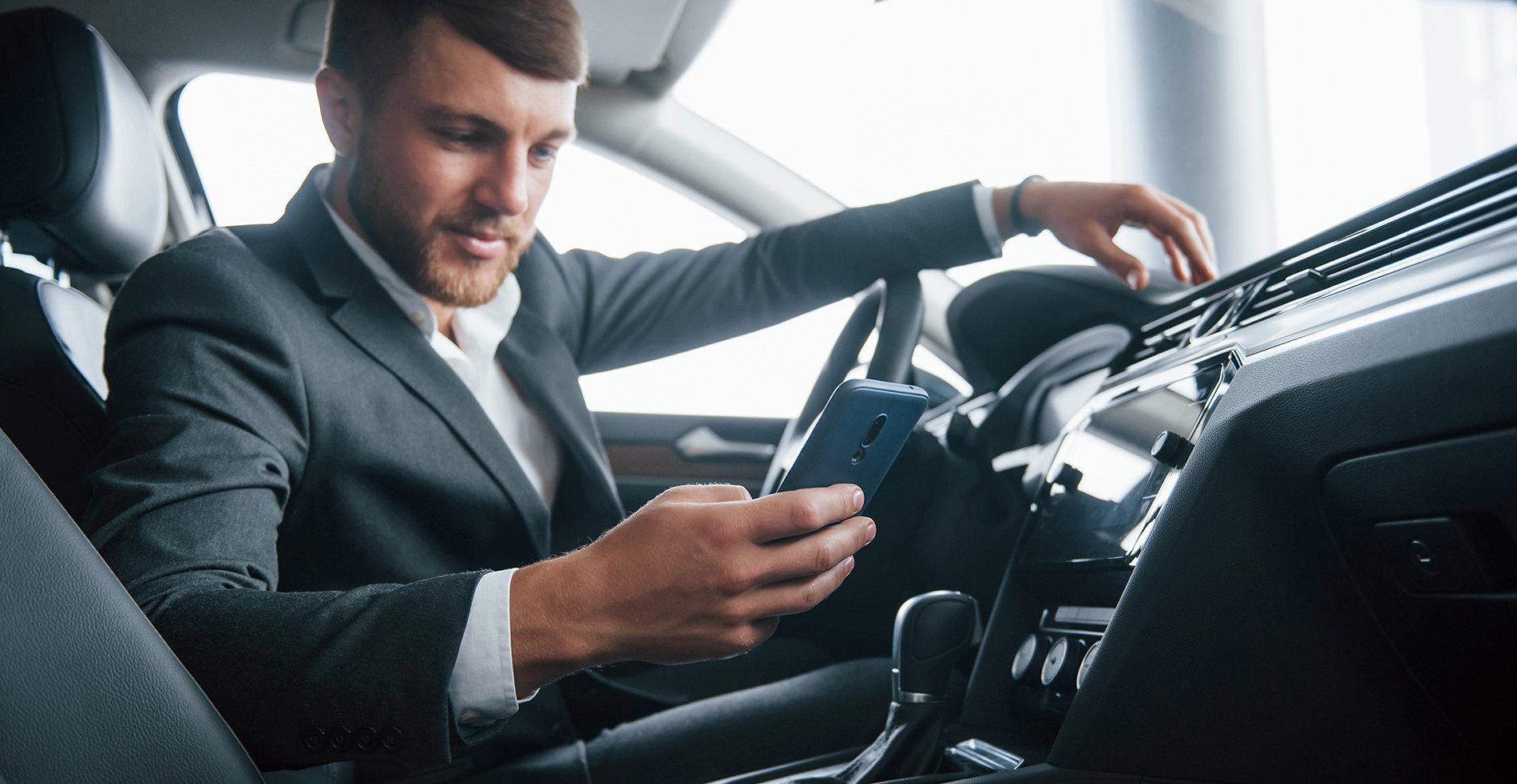 It's no secret that shared commuting is beneficial to both the environment and the traveler. It is a way to reduce the amount of gasses emitted by cars, as well as reduce travel costs and fuel consumption.

With the growing public awareness of the problems our planet is facing, many people are choosing not to drive their private cars and are instead looking for more environmentally friendly solutions. One of the most commonly chosen is car sharing.

In many cities around the world, renting a car for minutes is treated as an integral part of public transportation. While other means of transportation often fall short of our expectations, carsharing effectively gets us to leave our cars in garages. In the long run, car sharing can be one of the factors that reduce the purchase of private cars. City authorities often attach importance to the development of this form of transport, mainly because it has a positive impact on agglomeration, reduces the number of cars in urban areas (especially in city centers) and makes low-polluting cars popular.

Car sharing of electric cars is the way to popularize them. The opportunity to try out such a vehicle is also an incentive to take up the option of renting a car. The support of such initiatives by local governments greatly increases the credibility of these services. Since cities such as Wrocław and Kraków decided to create a car sharing infrastructure, sales of electric car models available on a daily basis in short-term rentals have increased significantly in Poland.

In January 2018, the Polish government adopted the Law on Electromobility and Alternative Fuels. It sets the direction for the development of low-emission transport and emphasizes the role of local governments in this process. In addition to privileges for electric cars and their owners, such as free parking and the possibility to use bus lanes while driving, it obliges city governments to develop infrastructure for charging electric cars. Such a measure can undoubtedly be an incentive for car sharing companies to expand their activities to new cities

The authors of the report "BP Energy Outlook : 2019 Edition" predict a significant growth in the share of electric cars in the shared economy and an increase in the number of regular carsharing users. It is estimated that in Poland one shared car can replace up to 10 private vehicles.

The development of car sharing in Europe is very dynamic. The innovative form of transport fills a gap in the need for transportation and is a response to the need to lead a more environmentally friendly lifestyle. Carsharing fits perfectly into the concepts of smart cities and the need for sustainable development. Successful carsharing projects should be used by local authorities as a promotional element for their cities and as an indication of a given agglomeration's innovative approach to sustainable development. For this reason, such a solution is extremely attractive both for the authorities and for individuals who want to avoid using private cars.